The performance space you need to manage lighting, video and on-the-night changes 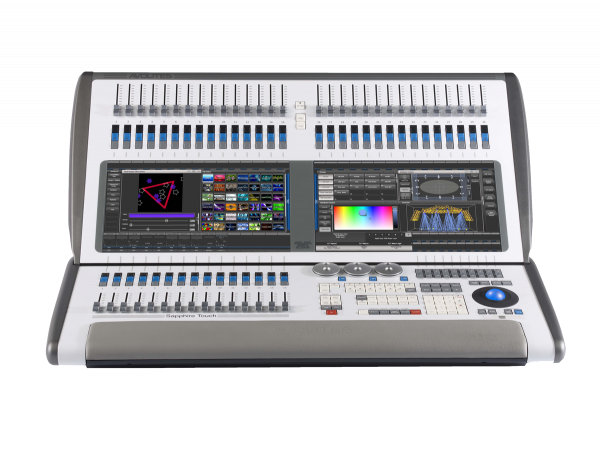 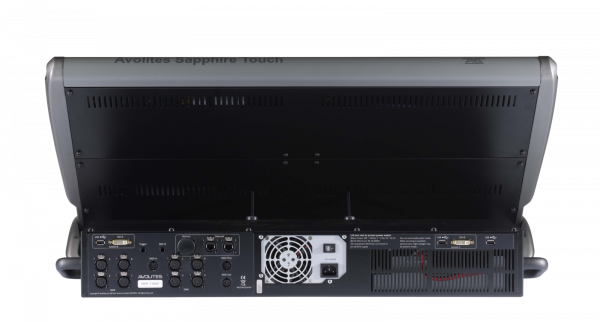 There's currently no products added to this section of your setup. Please select a product below. 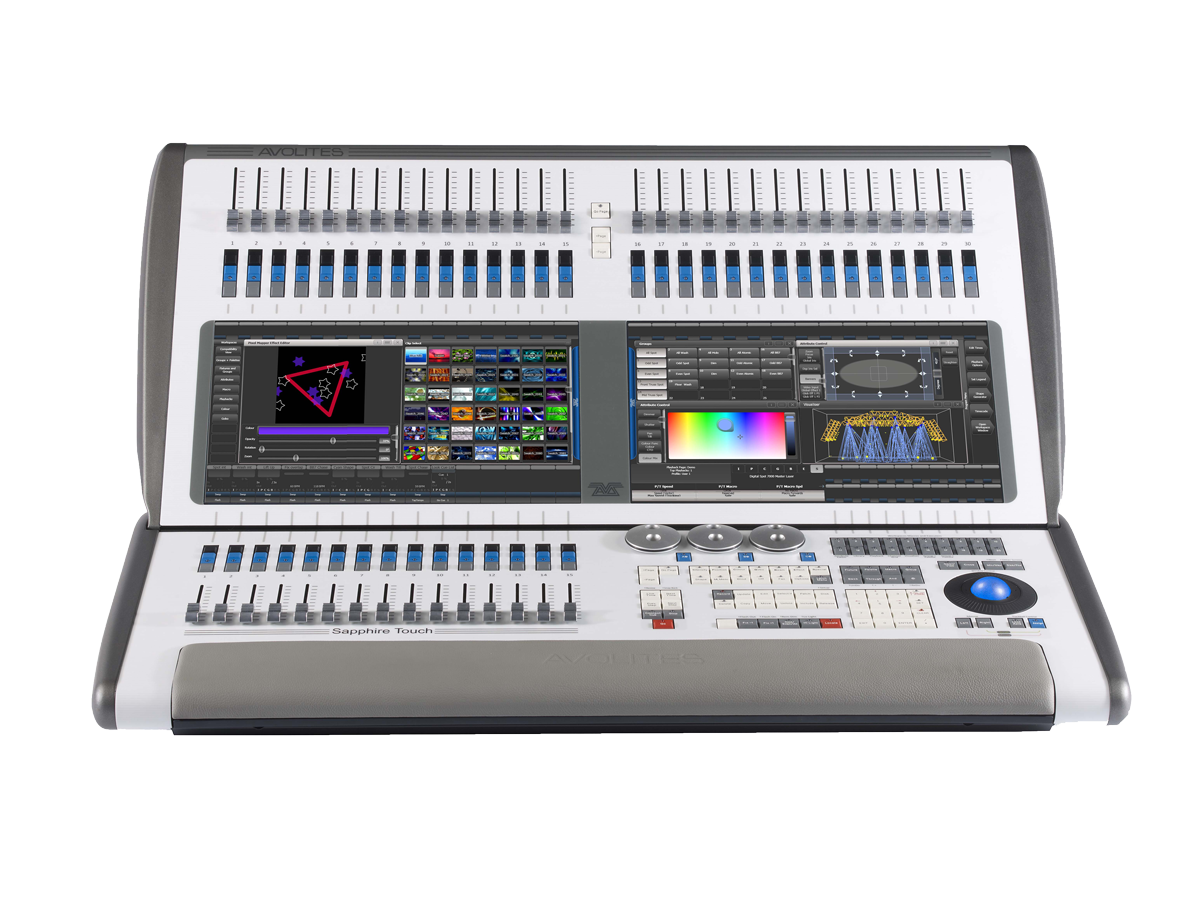 I absolutely love the console. The set list function puts the playbacks I need at my fingertips and I love how exact and sensitive the touch screens are 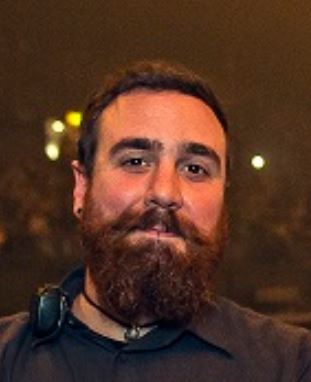 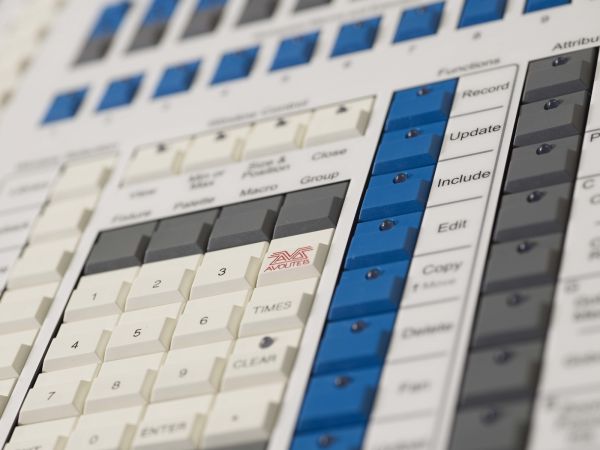 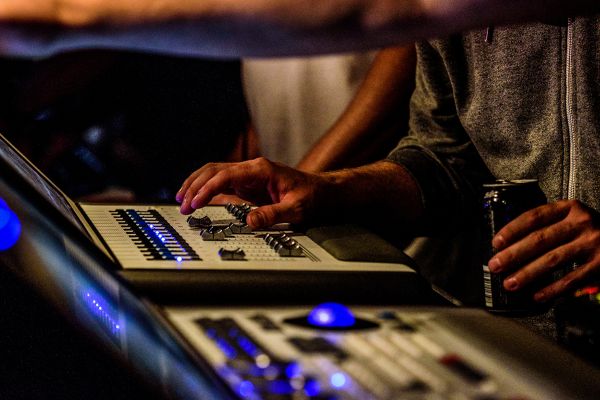 We pride ourselves on providing great support, and the help you need is just a click away

We love talking all things Avolites, so please get in touch and speak to one of our knowledgeable team members today

Ask a question about
our products