NEW ORLEANS, Louisiana – August 2020 – Avolites announces that it recently participated in the New Orleans Entertainment Showcase, a free five-day schedule of product demonstrations and personal training sessions hosted by RZI Lighting at its Euphrosine Street shop and headquarters in the “Crescent City.”

From August 17-21, nine of the lighting industry’s top manufacturers—including Chauvet, Elation, ETC/High End, Vari-Lite/Strand, and others—met with registered attendees and shared their newest product offerings, as well as conducted hands-on training in compliance with local COVID-19 safety protocols (e.g. temperature checks upon entry and “no mask, no admittance”).

Avolites was the second manufacturer to be featured in the week-long lineup, with Group One Limited’s Brad White leading a packed schedule of “appointment-only” presentations (no more than four people at a time) between noon and 8:30pm on Monday, the first day. During that window, he spent considerable time focusing on Avolites Synergy software feature set that combines lighting and video, Pioneer DJ’s PRO DJ LINK™ integration, and sharing tips for using the company’s Titan-based lighting control consoles and Ai servers. 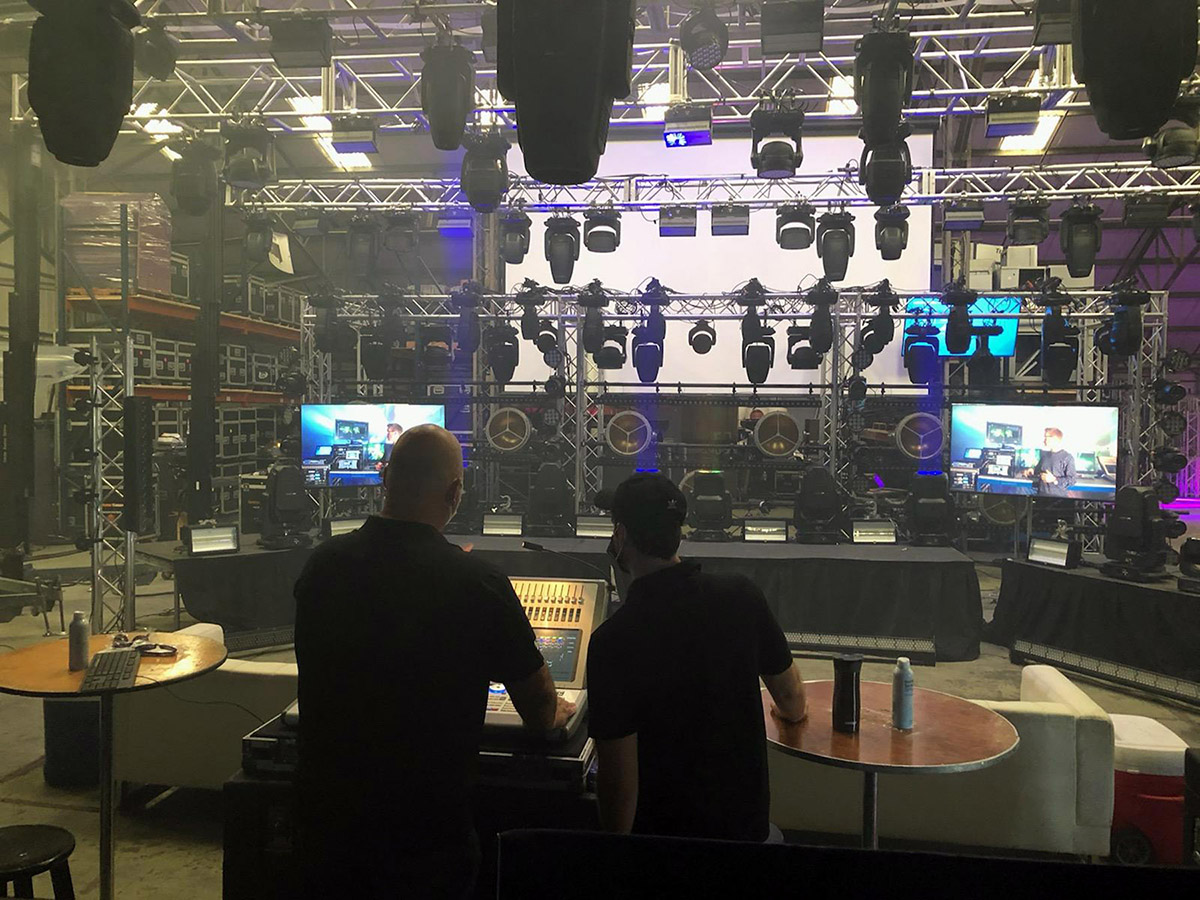 For the event, White set up three Avolites lighting consoles—a Sapphire Touch, Arena, and Tiger Touch II—which collectively controlled a full-sized concert lighting rig representing all of the participating manufacturers. Consoles were positioned ten feet apart and networked together using a multi-user session to all run the same rig at the same time. An Avolites Quartz console was also on hand to control ambient lighting for the warehouse.

“With LDI, NAMM, and other trade shows being canceled, there has a been a vacuum in this industry for hands-on new product interaction—done in a pandemic-sensitive way, of course—so Ray Ziegler and his team at RZI Lighting stepped up to host what has proved to be a fantastic, safe, and much-needed ‘normal’ solution,” says White.

White sees tremendous value in regional opportunities like the New Orleans Entertainment Showcase. “Events like this bring us closer to our customers and allow us to spend quality time with interested, qualified users in a much more intimate setting. Smaller events have a decidedly more personal feel, and supporting the local and regional dealers is absolutely key to our business model. We’ll be doing much more of this type of thing moving forward.”

The five-day event drew a diverse mix of local lighting designers and furloughed touring techs, as well as house-of-worship customers and systems integrators that are continuing to serve the Southern install market, White reports. “Across the board, everyone that I spoke with was very appreciative of the fact that Ray hosted this event, which was a tremendous gesture of goodwill to the live event family in New Orleans. Kudos to RZI and our other dealer/production partners like them that are continuing to foster both community and education during these unprecedented times!” 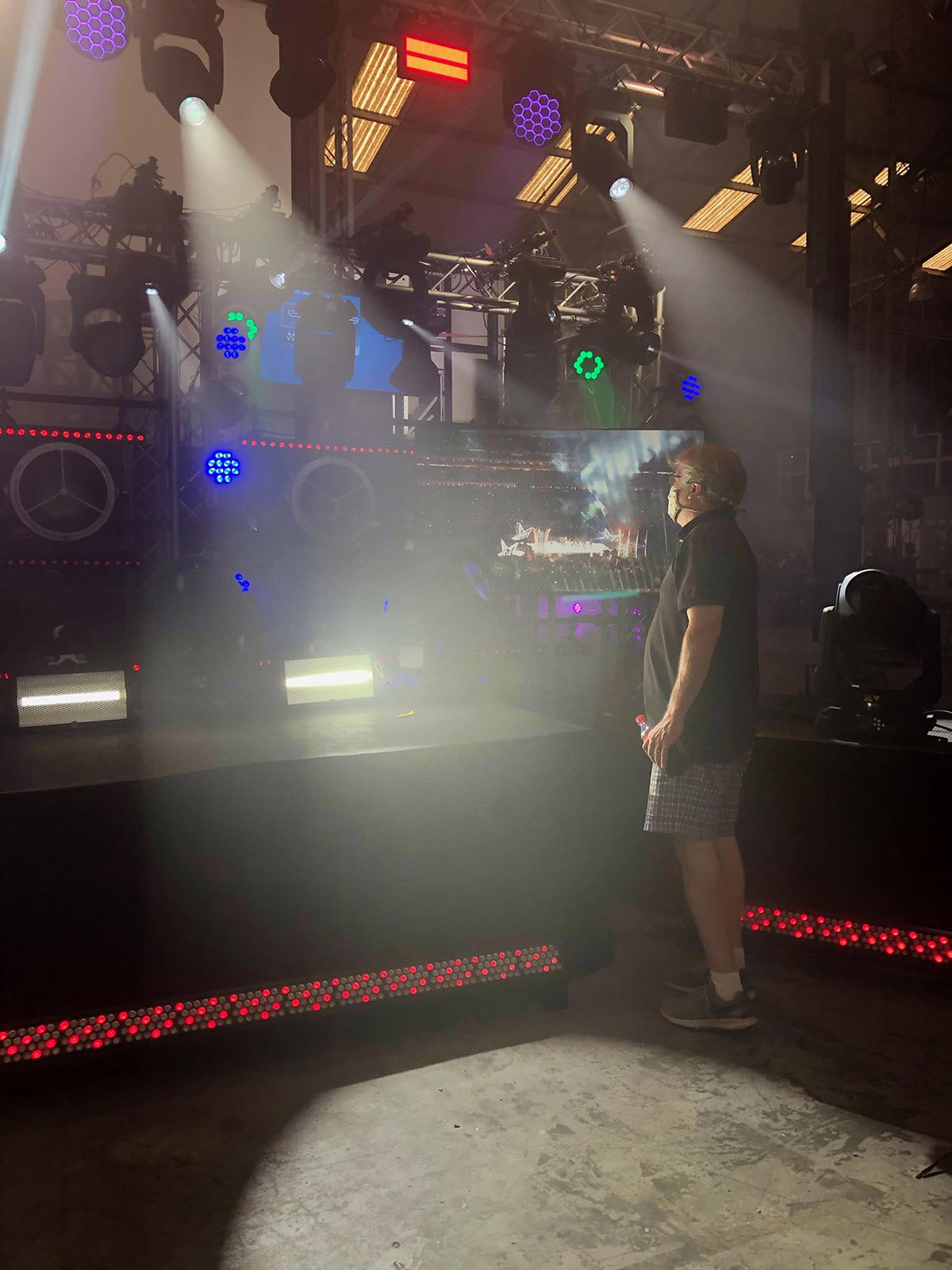 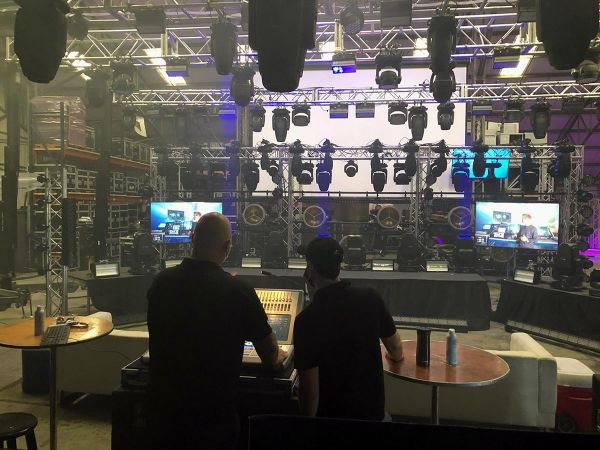