Since humble beginnings in a small warehouse just east of London in 1976, Avolites has had a remarkable run. Founder Ian Walley started the company with his Model 8 AVO meter (Amps, Volts, Ohms), which led to the name of the company. From that day onward, ‘visual control’ has been the driving force. They have been part of too many mega events to list but just a few include Queen tours and Live Aid shows in the mid-1980s, the Eurovision Song Contest (1989), and the Opening and Closing Ceremonies for the 2012 Summer Olympics in London. Through the years, Avolites’ pioneering work on lighting control products, media servers, software, and most significantly, its range of lighting consoles and dimmer racks, has been monumental. Today their long list of bar-raising products includes the Diamond, QM500, Sapphire, Arena, Quartz, and Tiger series—and that’s just the lighting consoles. But it takes more than innovative gear to make a company thrive—it takes people. Key to the success of the company in the Americas is National Sales Manager Brad White. Gregarious, quick to laugh, and passionate about the industry, he’s celebrating two personal anniversaries this year: His 30th year in the industry and his 25th year with Avolites. “I’ve always been fascinated by a perfect mix of the technical and creative side, and that is Avo,” White says. “They have kept pushing the envelope.” 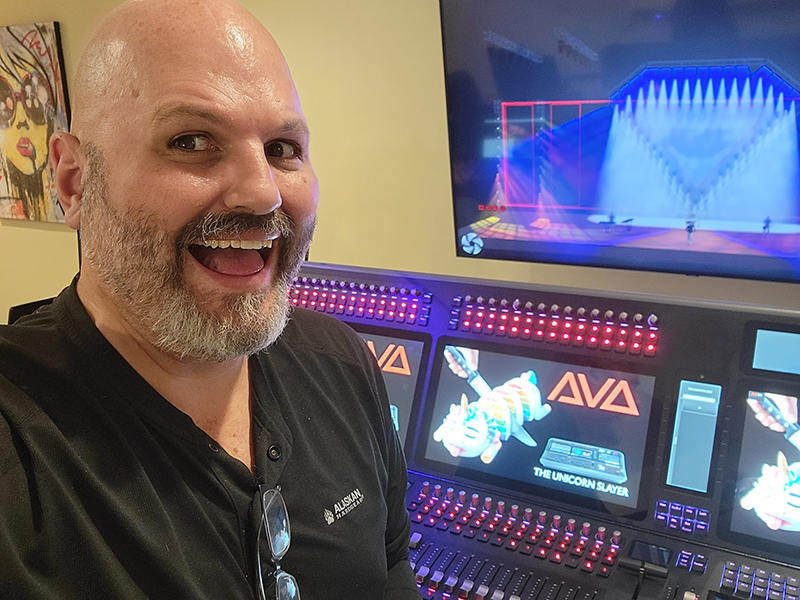 Check out the full profile of Brad in PLSN