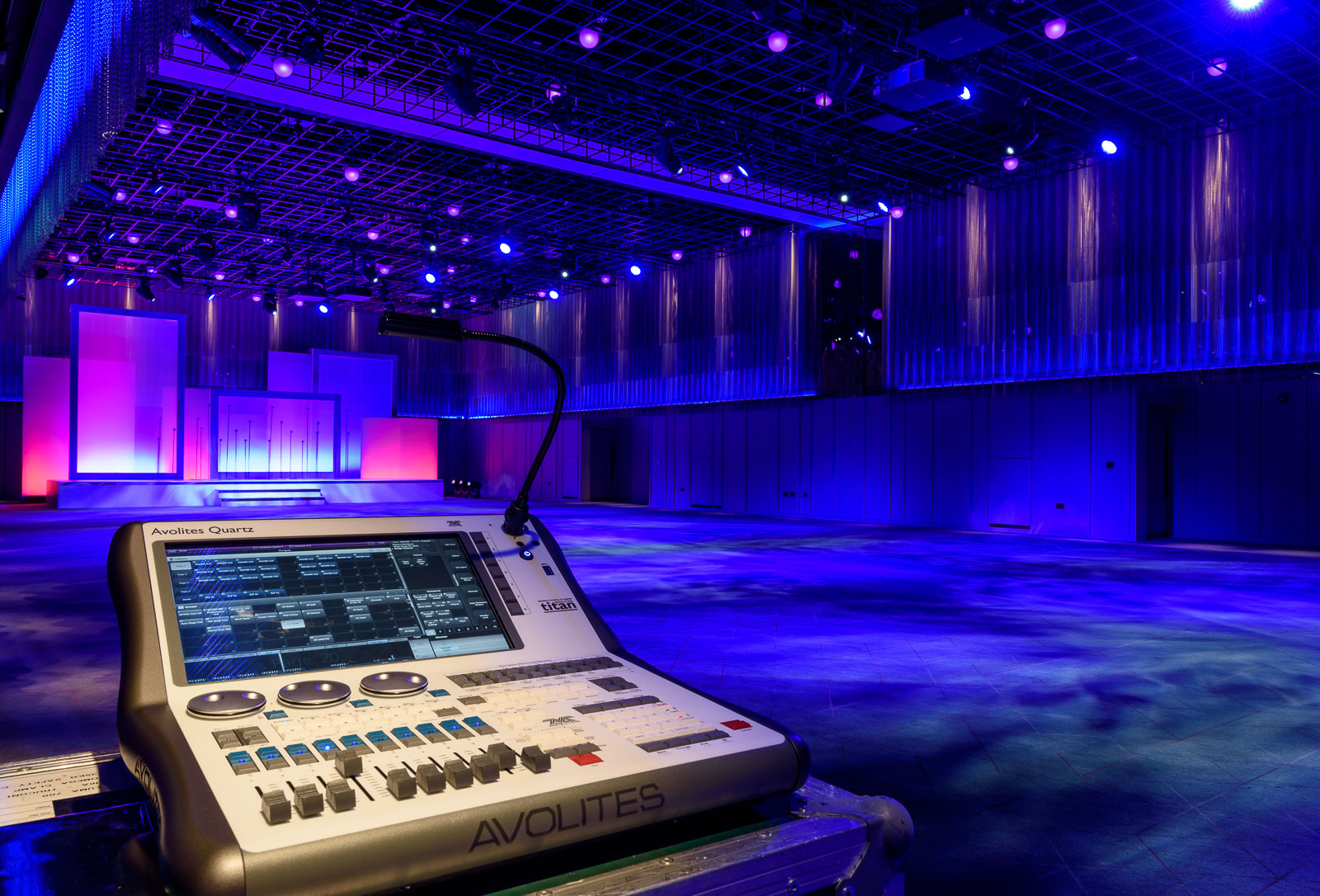 Avolites has been chosen by systems integrators Visual Systems to power the lighting control at The Londoner hotel. Billed as the world’s first “super boutique” hotel by owner Edwardian Hotels and located on the southwest corner of Leicester Square, the hotel has quickly become one of the few hotels to devote as much thought to the behind the scenes audiovisual fabric.

“Not many hotels I’ve seen in my 30 years in the industry have this amount of AV equipment,” says Ray Sappal, a director with Visual Systems and The Londoner’s AV project manager. “Ballrooms very rarely have in-house production lighting. In this case we selected and installed an integrated house light control with the production lighting control to give the lighting engineer complete control over the whole room via the lighting desk.”

While a lighting console was in the client’s original tender, Visual Systems – part of the Myriad Audio Visual Group – convinced them to change the brand to Avolites.

“While the room is equipped with a vast array of AV when the room is hired out for events, the hotel’s client has the option of bringing in their own kit,” says Sappal. “The key piece of kit is the lighting console since this is the brain if you like powering the light show and is what will give any event a sense of spectacle and of occasion.

“Avolites is the industry standard when it comes to live events. This means that clients looking to book the Ballroom are far more likely to trust the kit if they know it is Avolites and also that far more operators will be familiar using it. It is simply the most popular desk so it was an easy decision to make really for the hotel to change their tender.”

In fact, two Avolites Quartz all-in-one consoles were supplied and integrated in order that two events could be run simultaneously with the Ballroom’s space designed to be divided accordingly. 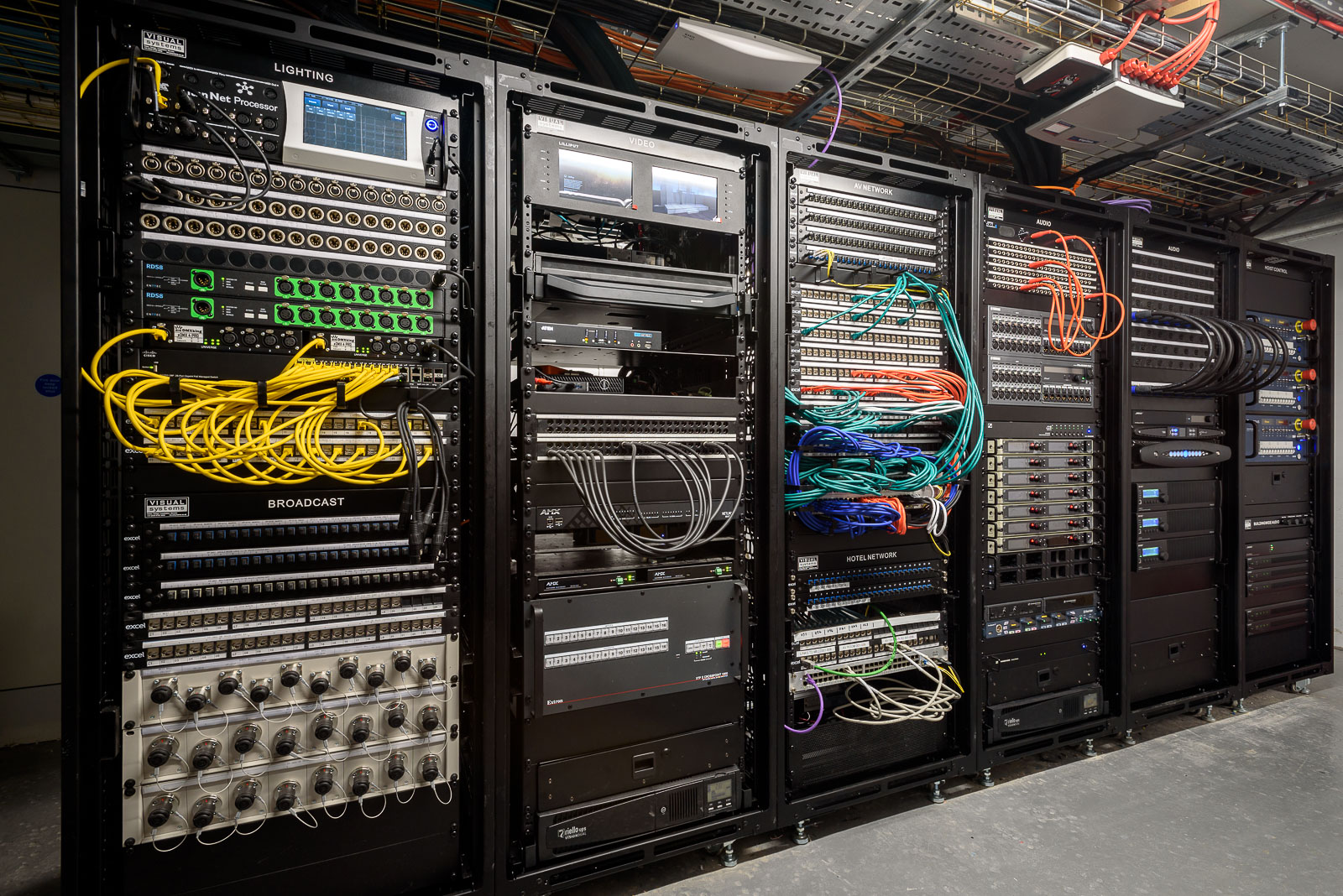 Equipped with its own master control room, the Ballroom has multiple facility panels located around the room’s perimeter. The panels can handle a variety of sources and include LEMO connectors, which can be patched to the hotel’s loading bay for outside broadcast. They also include ports for lighting, intercom, audio, video, SDI, networking, as well as power sockets for 16, 32, and 63 amp 3-phase connections.

“A client can hire multiple rooms and spread their event over three floors, with interconnections between each floor,” Sappal explained. “You can have video and audio playing from the Ballroom into all these areas.”

The Londoner has an inhouse production team to manage AV for events for whom Visual Systems tailored a short training course to get the most out of the new Quartz and Titan system.

Indeed, since opening late last year, The Londoner has already played host to runway shows, the BAFTAs after party, British Vogue parties and supermodels. Vogue even dubbed the hotel “the new fashion industry favourite in the capital.”