29th April 2021, London – Avolites has announced the release of the latest version of its lighting software, Titan v15 which includes the highly-anticipated Timeline feature set.

Timeline essentially allows timecoded shows to be programmed and edited using visually-led tools, dramatically increasing the speed with which users can set up the full range of Avolites lighting and video effects for a project. 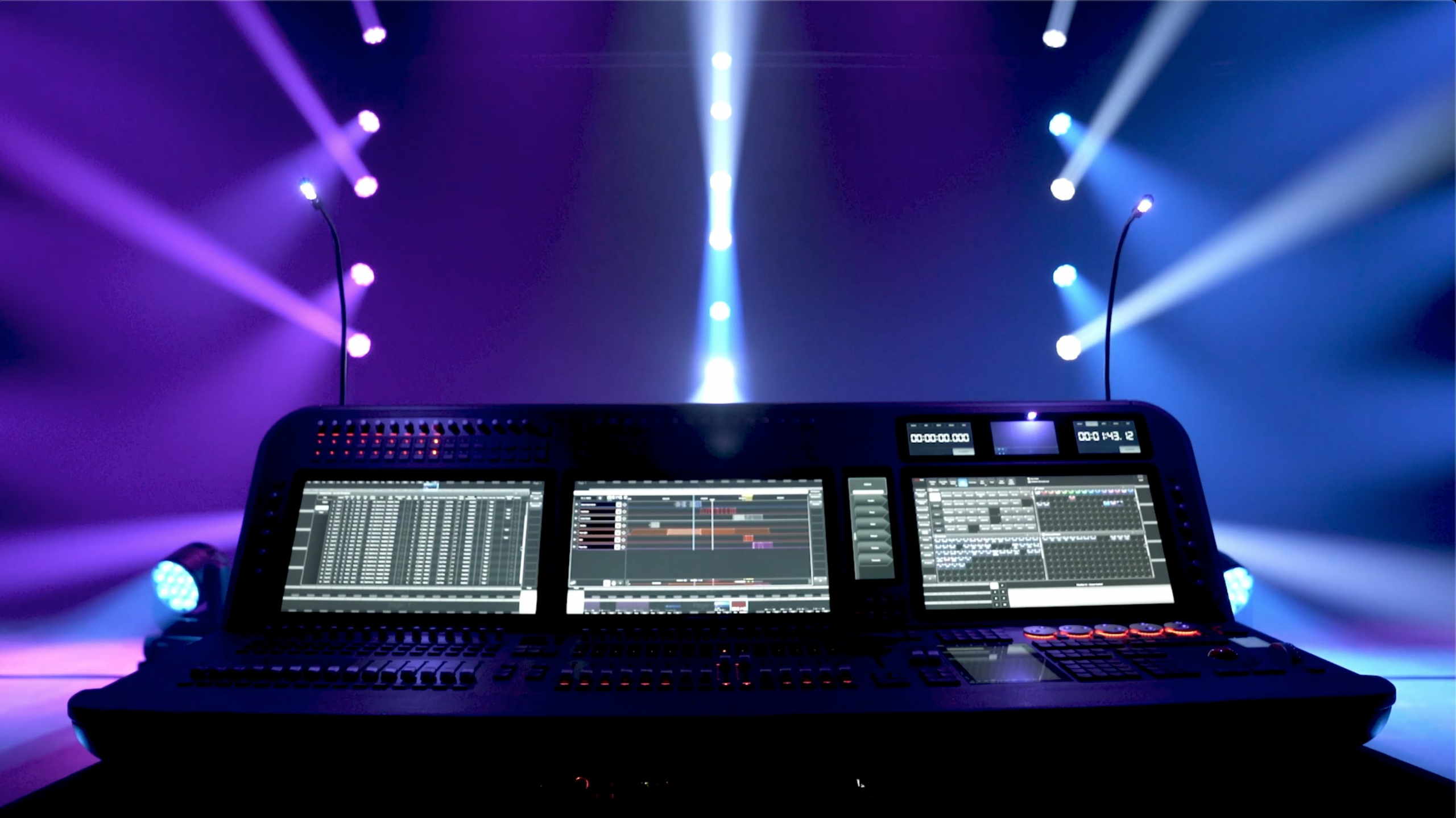 Timelines allow you to create a precisely timed sequence which you can either run from the console’s internal timer or synchronise to an external timecode source. This is useful in a complex song in a show where the song is pre-recorded or run to a click track or timecode, a multimedia event run to a playback track or in an opening sequence for a corporate event.

Using Titan v15, individual actions, called ‘triggers’, can be either captured manually via the Titan UI, or live record can be used to capture an entire performance. The software then plays back all the trigger actions — including Set Level, Go to cue, Flash, Timed Flash, Timed Flash and Go, Swop, Preload, Wait for go — in sync with the performance.

It also features powerful editing features to finesse a performance. Users can merge multiple live records to build up complex effects over a whole song; triggers can be converted into linear fades, a ‘smooth’ feature allows for selected triggers to be grouped together into a continuous fade, while Timecode Offset allows for either the entire program to be shifted to a new base time without changing the trigger times or smaller offsets of a few frames to be deployed to line up video, audio, and fixtures.

An overview bar is designed to give users a view of the whole timeline from start to finish, allowing for speedy navigation as well as the ability to quickly zoom in and out of different sequences, making Titan v15 an ideal fit from the simplest to the largest and most complex live 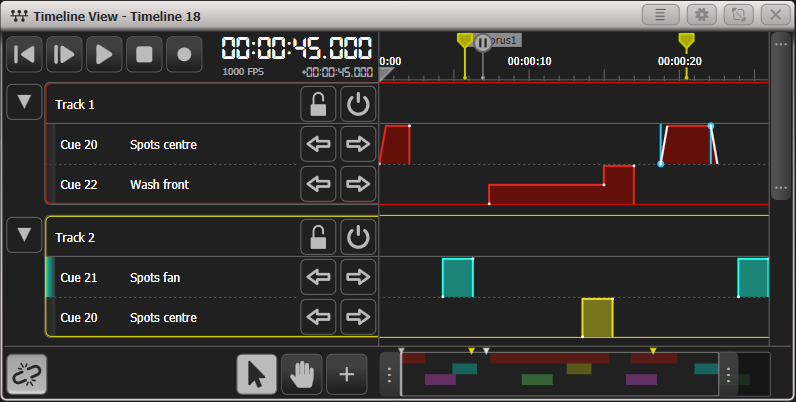 Other useful features like Markers can also be created or imported from external editors to mark points in the song, or busking ability by using the fader raised and lowered actions, means you can create complicated one-shot effects, are also included in this release.

“The Timeline feature set is something that our users have been requesting for a while now, and, after an extensive period of beta testing, we are delighted to be able to deliver it as part of Titan v15,” ” comments Olie Waits, Avolites Titan Lead Developer.

Paul Wong, Avolites Managing Director adds “This release reaffirms our commitment to the continuing development of the Titan platform and our mission to lead the world in offering in-depth technical products and solutions both in lighting and video which are accessible to everyone.” 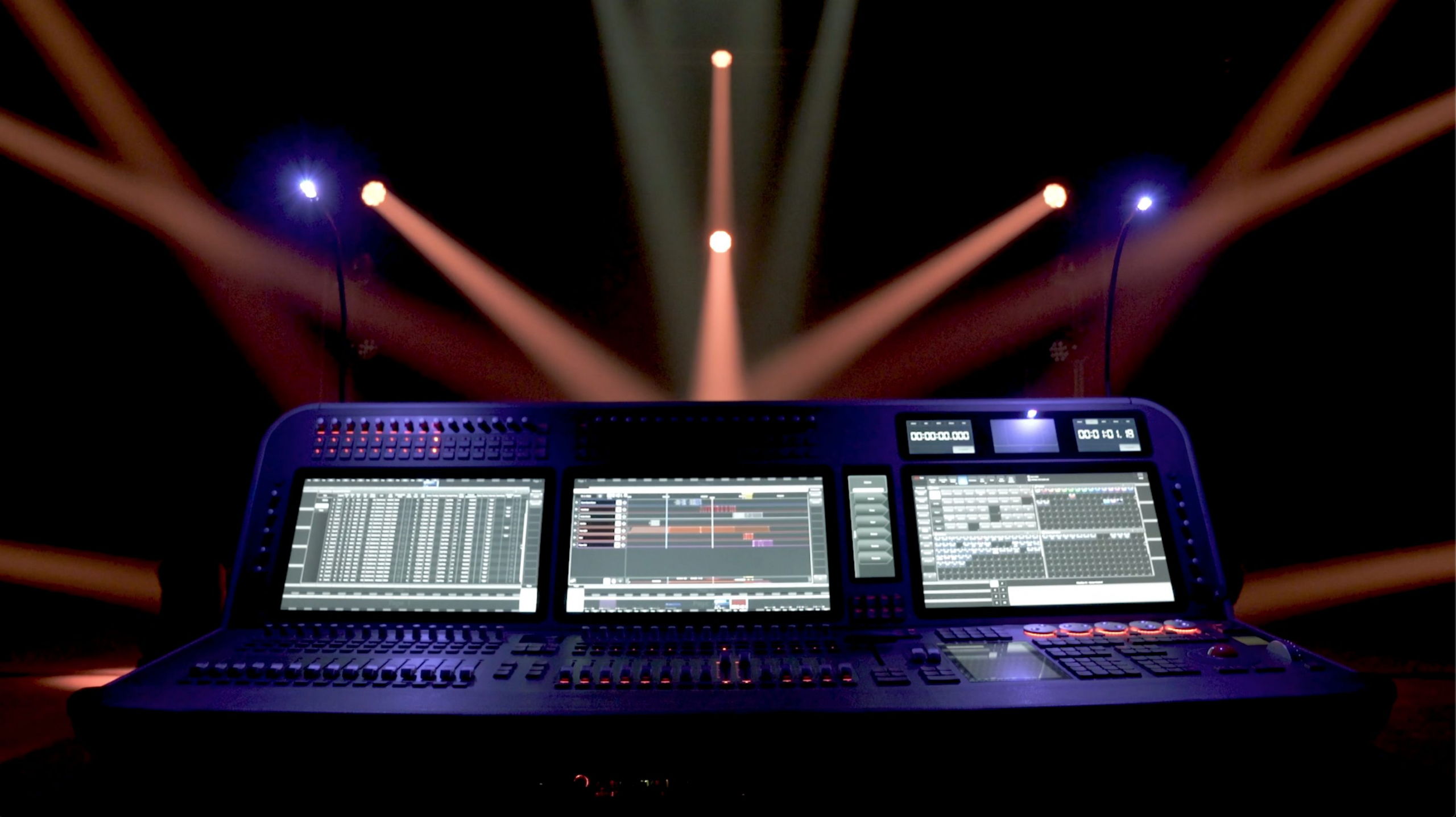