Avolites has unveiled an incremental update to its market-leading lighting and integrated media control Titan software. This update looks at making the setting up of fixed installations easier than ever.

Titan’s Timeline has proved extremely useful to fixed installations, as well as live productions, as it transforms the way users can program a time coded show, dramatically speeding up the process. Essentially it provides a visual approach to programming, allowing users to quickly capture their actions manually via the UI or by using the innovative live record feature. 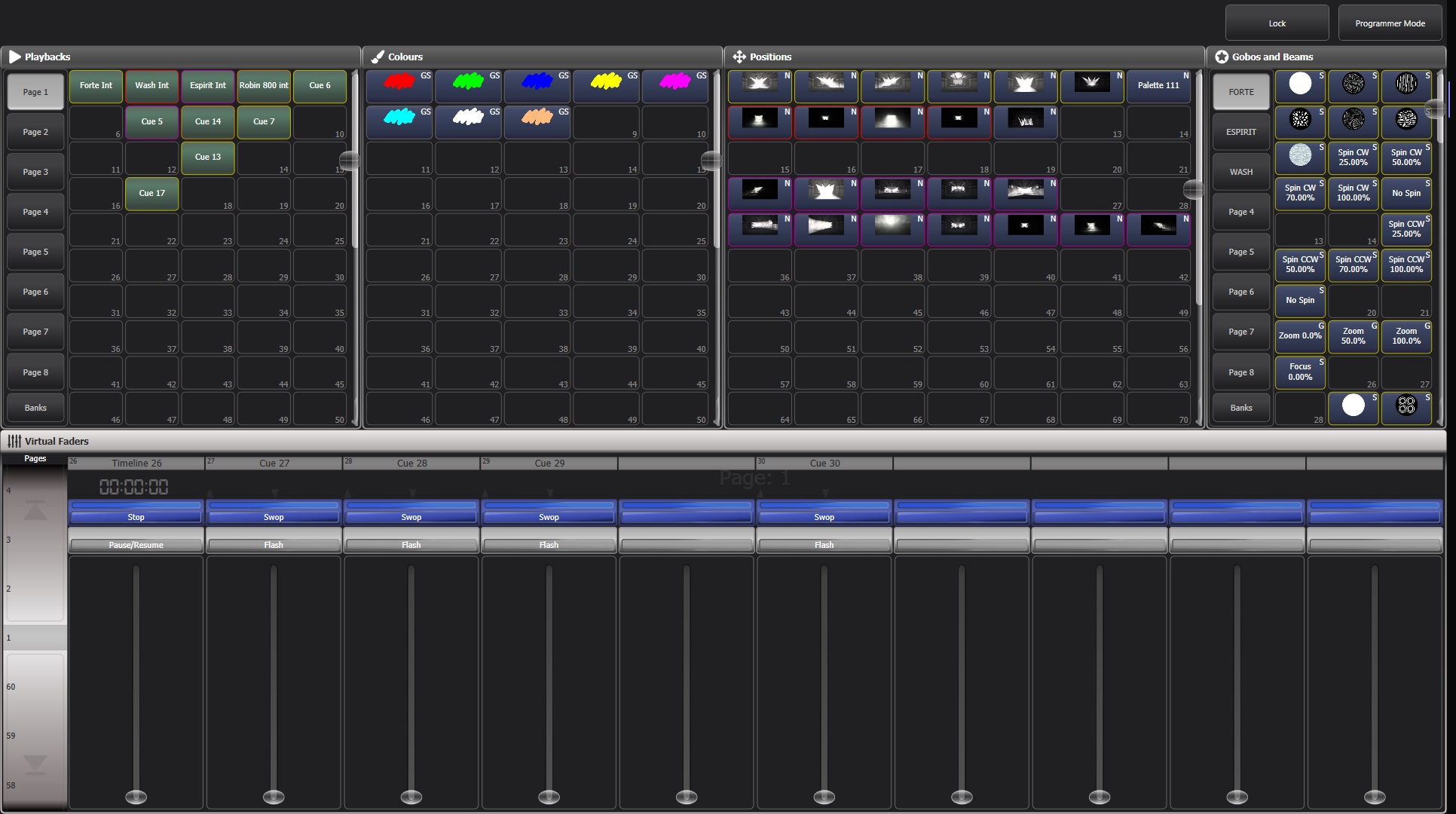 With Titan 15.1 a new Venue Mode Workspace allows users to choose a workspace that will display on the screen when the console is locked. This can be used to display user-selected playbacks on the lock screen, allowing for basic control by venue staff such as cleaners or bar staff when the lighting operator is not present. This can be password controlled for installs operating in publicly accessible places. Additionally, the console can now be configured to start in different lock modes, protecting the show from accidental editing.

“Fixed installations are very different to the live environment where you may often want to be able to change and modify your show on the fly,” comments Oliver Waits, Avolites Titan Lead Developer. “In a fixed install, you want to set-up and program your show easily and quickly and then let it be operated by anyone with only minimal capability, whilst making sure these users aren’t able to change or modify what has been programmed by accident.”

Other new features in Titan 15.1 include the merging of Titan Mobile into the Titan Go application and the ability to put Titan Go into full screen mode.

Titan 15.1 can be downloaded by registered users for free at
https://www.avolites.com/downloads